In these areas there tends to be upwellings from deeper water, which attract a variety of pelagic life. Frequent sightings on these sites include grey reef sharks, silky sharks, blacktip and whitetip reef sharks, hawksbill and green turtles, eagle rays, humphead wrasse, barracudas, jacks and trevallies.

Other sightings include leopard sharks, silvertip sharks and whale sharks, as well as humpback whales, dolphins and manta rays. For those more stimulated by macro and cryptic subjects, the reef walls are adorned with nudibranchs, scorpionfish, lionfish, coral crabs and anemone shrimps and octopus.

On the shallower reefs the fish assemblage is healthy and diverse with butterflyfish, parrotfish and wrasse. Other common families such as sweetlips, snappers and pufferfish are seen in Samoa.

Book your diving in Samoa 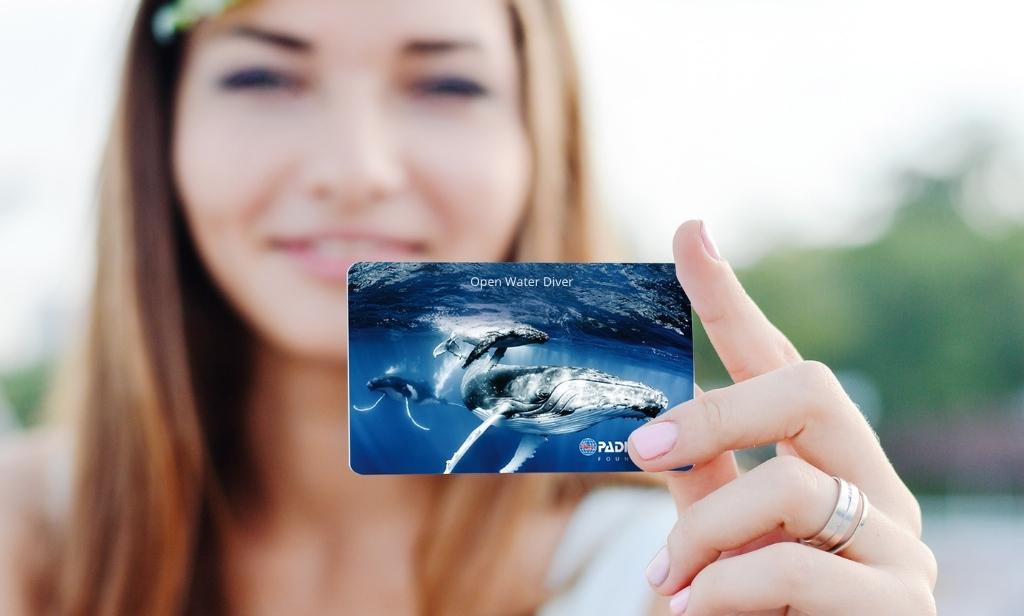