Projecting into the Mediterranean Sea, Italy tempts divers with an extremely long coastline, myriad islands and warm, clear water. If you’re interested in wreck diving, be sure to see the Saint Lucia, off the coast of Rome. This WWII wreck is excellent to photograph, as the propeller waits in suspended animation.

Portofino is also the birthplace of Italian diving. Sorrento is typified by the same topography found on shore: Steep drop-offs, caves and caverns. Don’t miss out on the many islands that dot the exterior of the peninsula.

These are a special treat for divers of any experience level. Isole Pontine, a volcanic archipelago between Rome and Naples that includes Ponza and Ventotene Islands, offers caves, caverns, grottoes and wrecks. 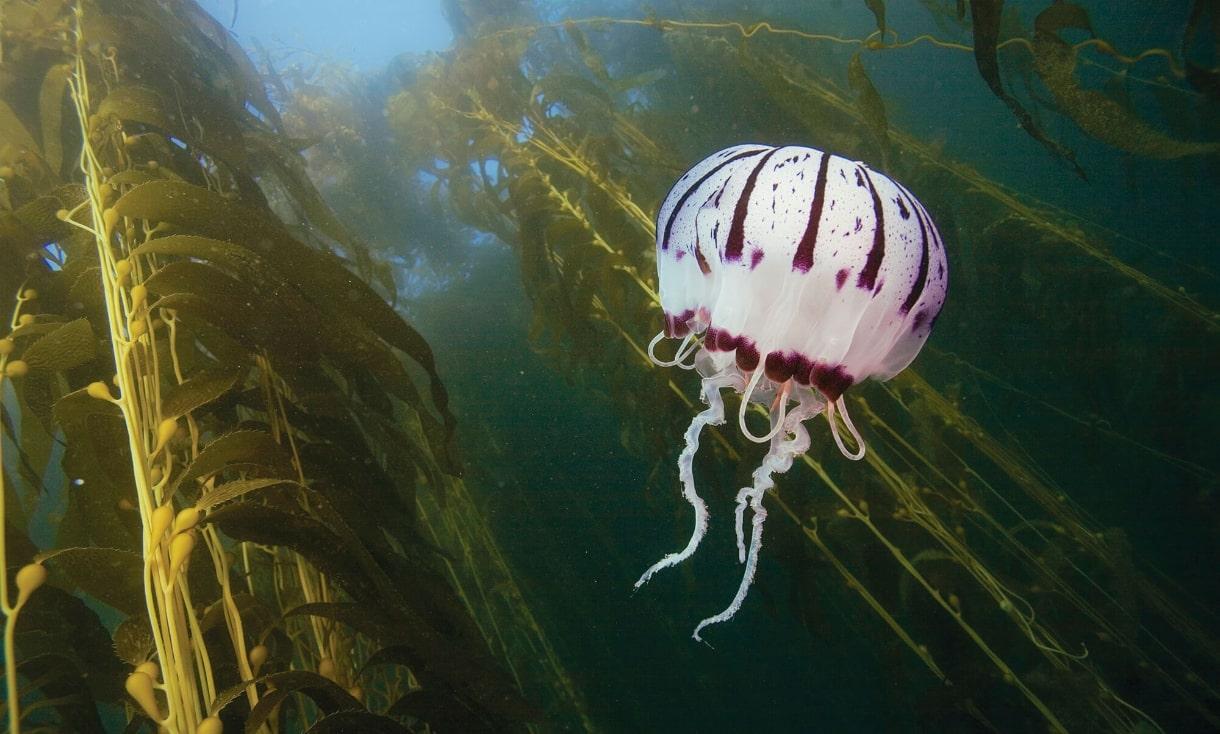 Book your diving in Italy

Where to dive in Italy

If you come from abroad, flying in is the simplest option. Leonardo da Vinci-Fiumicino Airport outside of Rome and Milan’s three airports – Milano Malpensa Airport, Linate Airport and Caravaggio Airport Bergamo Orio al Serio are among Italy’s busiest.

You can also fly into airports like Palermo Airport on Sicily, Cagliari-Elmas Airport on Sardinia, Naples International Airport (NAP), Genoa Cristoforo Colombo Airport (GOA) and others.

From other European destinations, traveling to Italy by train or ferry is another option. Once you inside Italy, getting around the country is best accomplished by taxi or the extensive rail system.