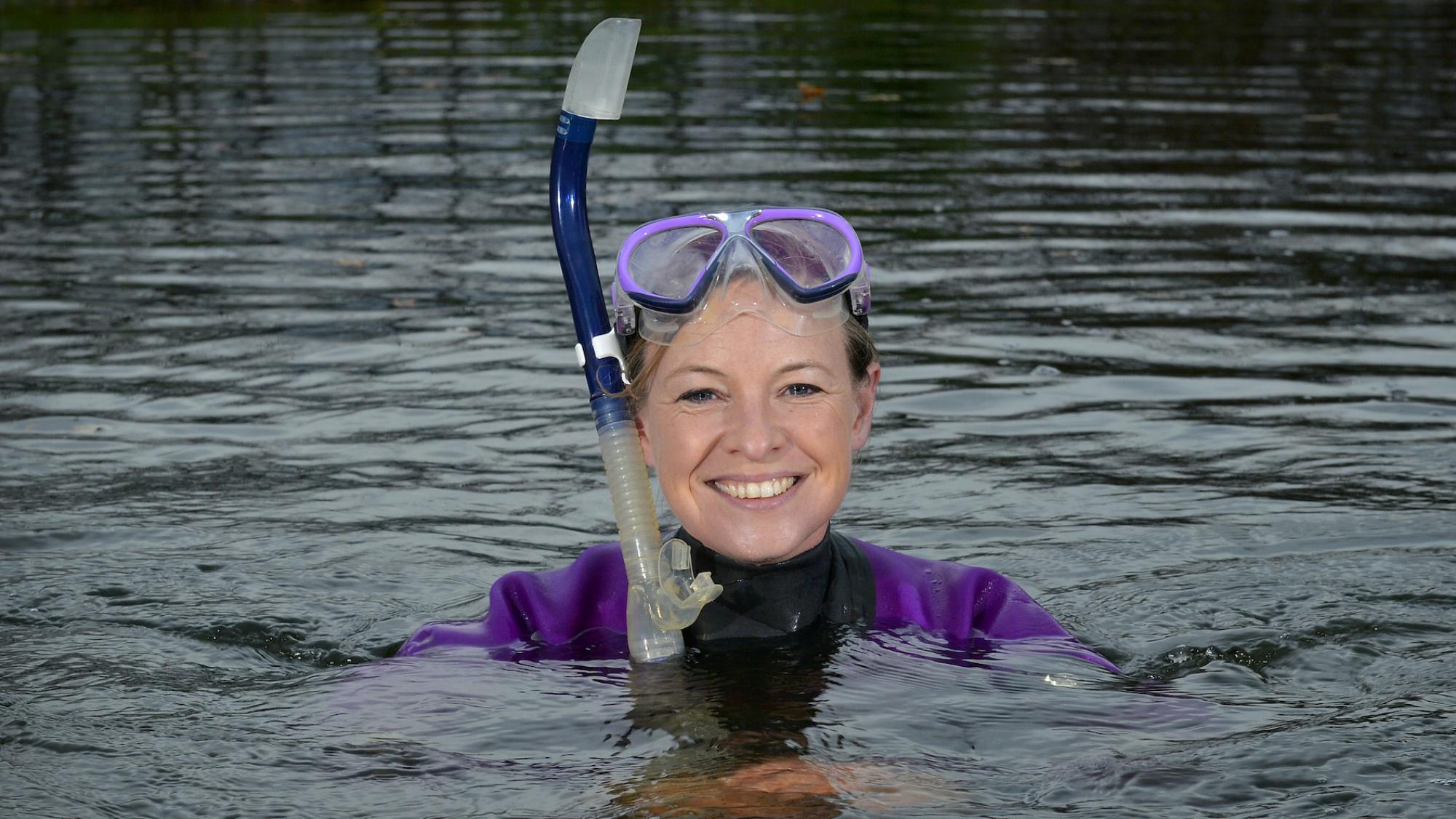 Miranda has been traveling and diving the world for more than twenty years as a TV and radio wildlife presenter for networks like FOX and BBC. When she learned to dive while studying Zoology at Bristol University, she had no idea that diving would become such a major part of her career. Over the last two decades, Miranda has presented television and radio stories on a range of topics including environmental issues, travel, wreck diving, local history, and marine conservation.

When she’s not traveling, Miranda is a mother of two and loves diving into the chilly waters around the UK, as well as appreciating the wildlife she sees around her day today. She has also written several children's books centered around nature, and travel guides to destinations above and below the surface. Through her work on and off-screen, she hopes to connect people with nature and the need for conservation. “I believe we all need connections with the world around us, with wildlife and our natural surroundings. Too many of us miss out on these opportunities and they are of immense value and importance,” says Miranda. 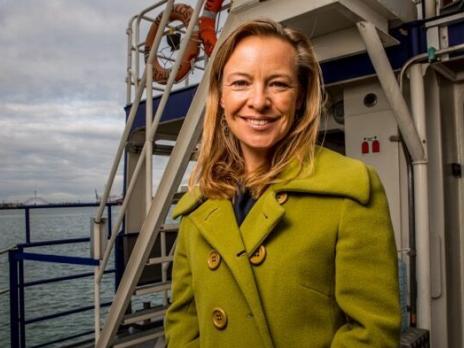 “I believe we all need connections with the world around us, with wildlife and our natural surroundings."