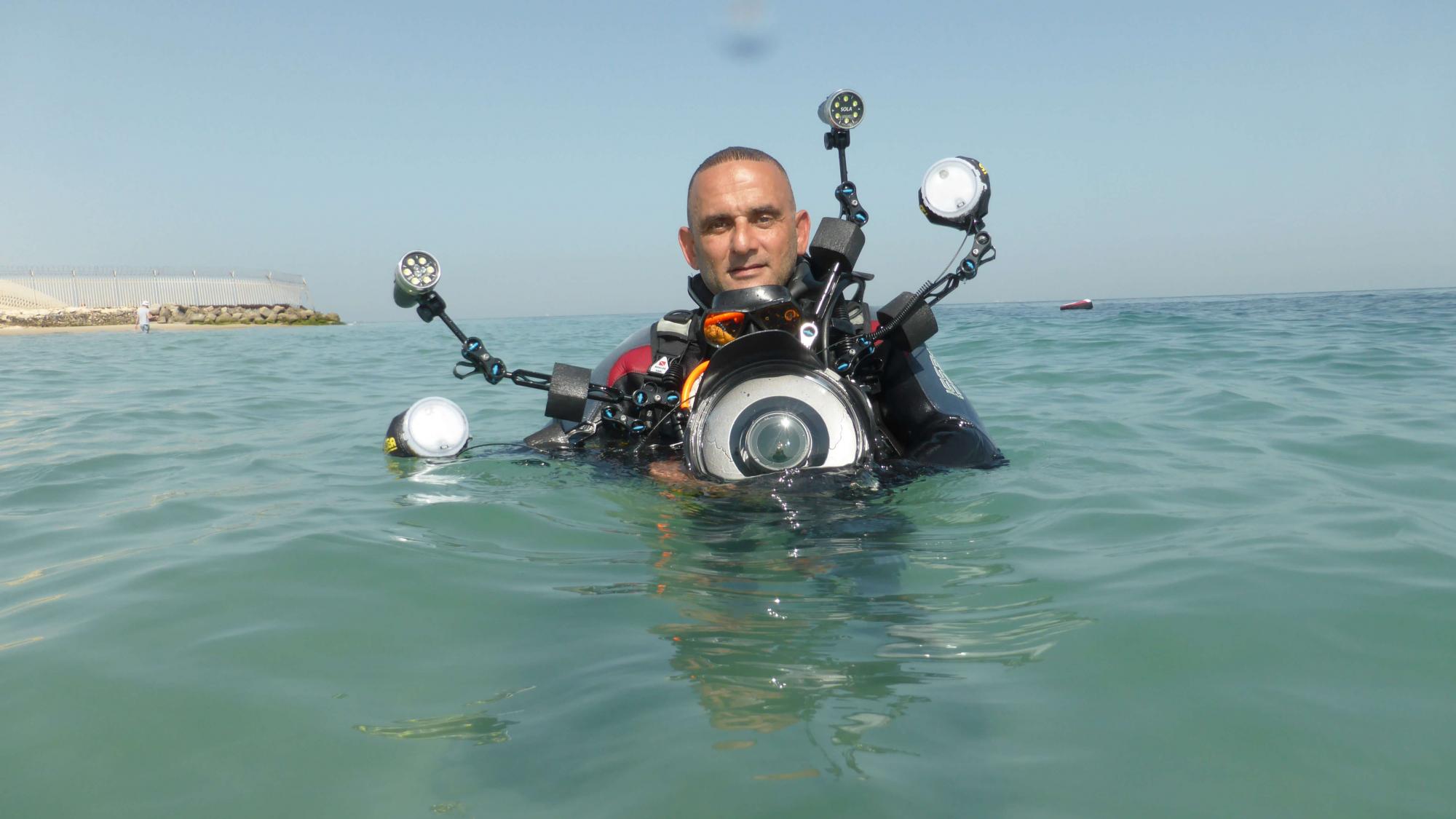 Khaled Zaki is a PADI Master Instructor and Marine Consultant currently living in Qatar. He’s passionate about diving and marine conservation, sharing his message through award winning underwater photography and videography; most recently a collection of his photos were chosen to be on the official Qatar postal stamps.

Khaled was first introduced to diving when he went on holiday to Sharm El Sheikh in 1990. After a 30 minute try dive Khaled had found his passion and began to work his way through the PADI syllabus eventually working in Sharm El Sheikh as a PADI Pro.

With 25 years working in the diving industry in the Middle East and Egypt, Khaled has a lot of experience under his weight belt, certifying thousands of divers over the last two decades! He has also produced a variety of marine documentary films with networks such as BBC network, Qatar TV and Alrayan Chanel. Alongside this Khaled is a prolific writer focusing his work on diving, tourism and environmental issues. 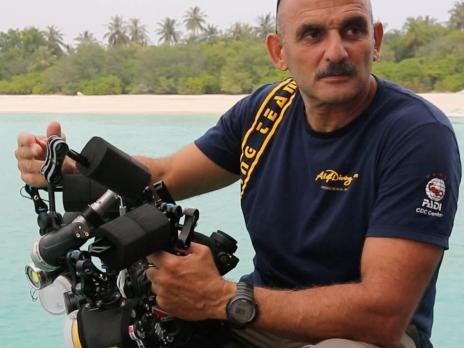 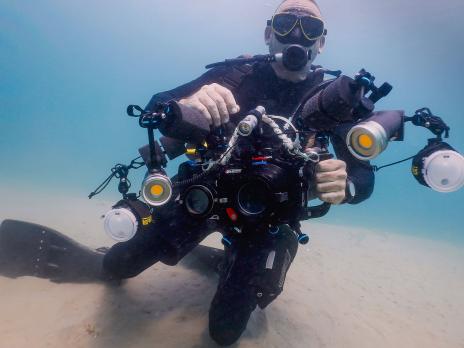 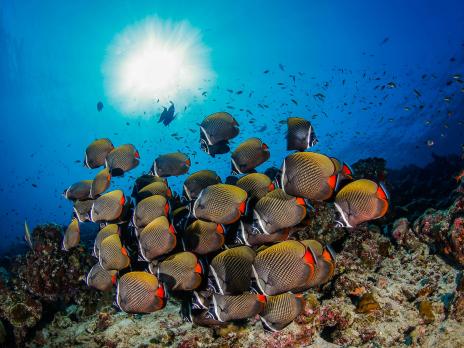 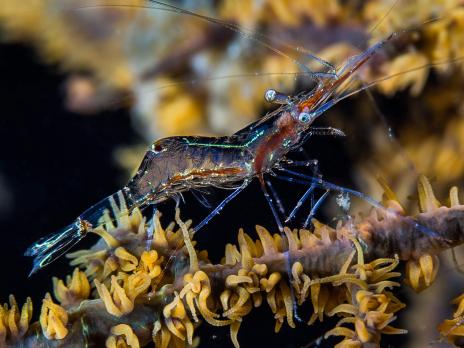 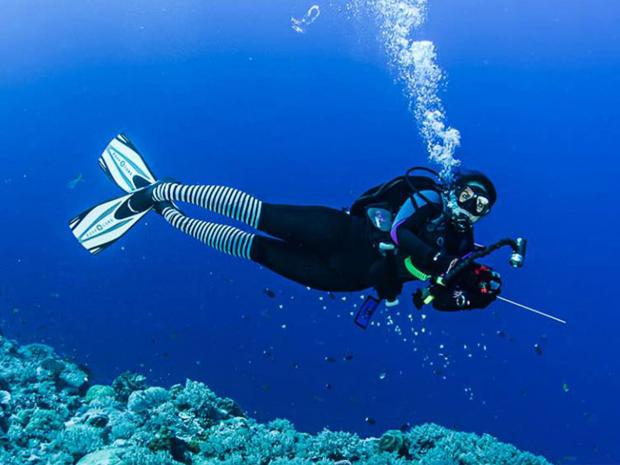 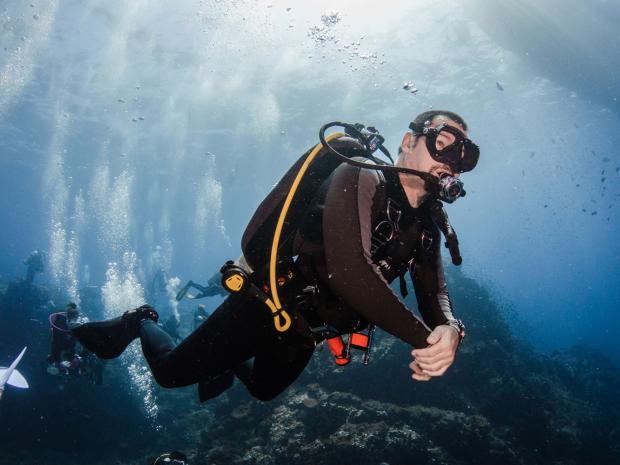 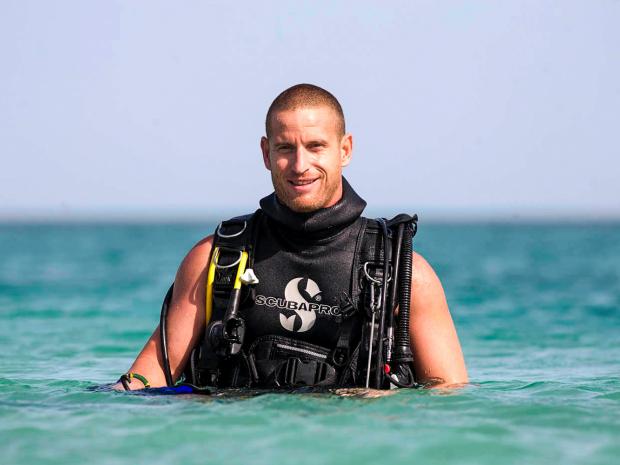