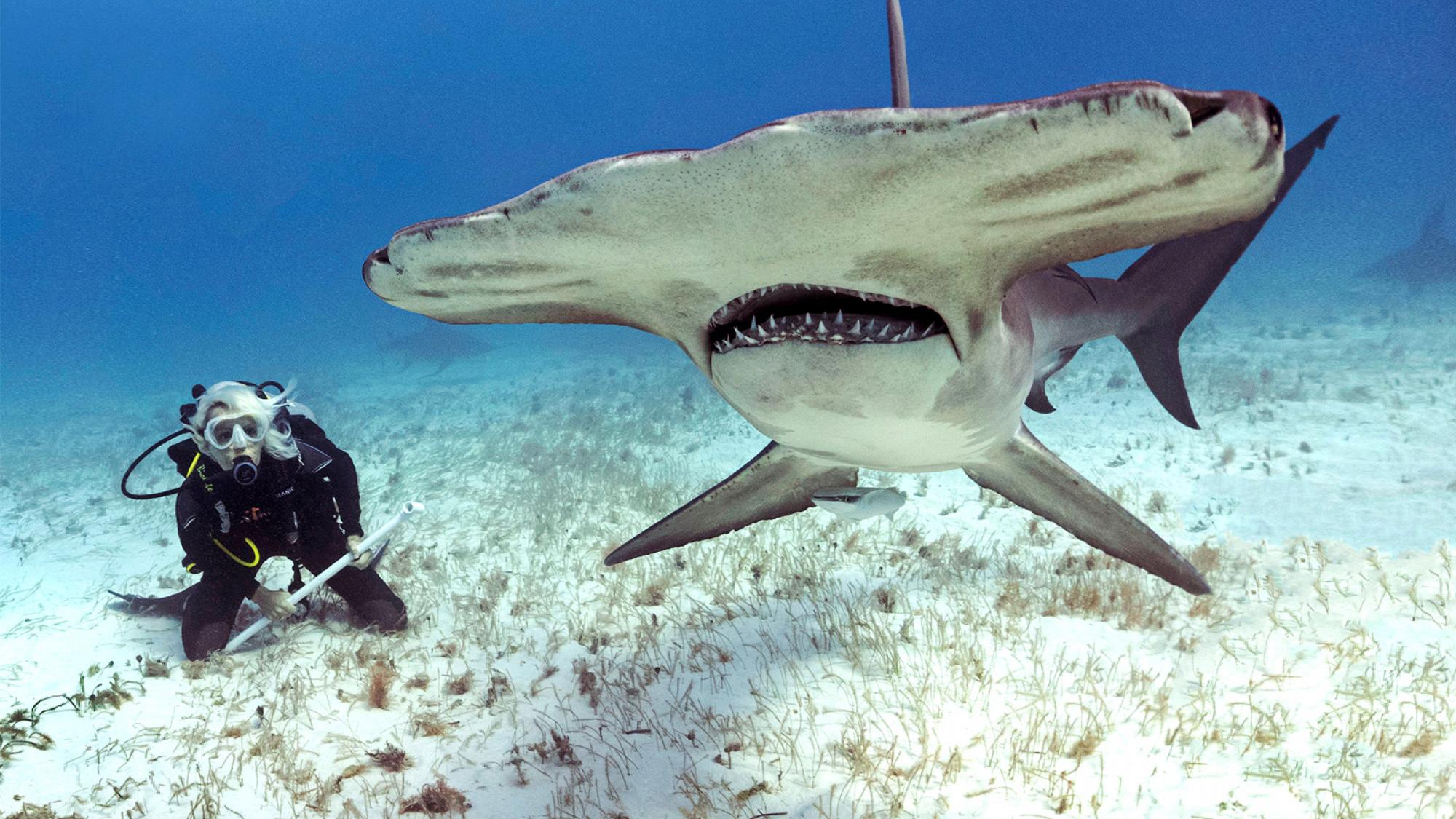 Shark conservationist Jillian Morris has combined a background in science and media to educate students around the world about sharks. She is a marine biologist who has filmed and photographed for The Discovery Channel, BBC, National Geographic, Ocean Geographic, Animal Planet and more; and has worked as a researcher and naturalist in Australia, California, the Bahamas, Florida and the Dutch Caribbean. Jillian is unabashedly obsessed with sharks and doing everything she can to save them. “It is my mission to create the next generation of shark advocates through education, outreach and adventure,” she says. 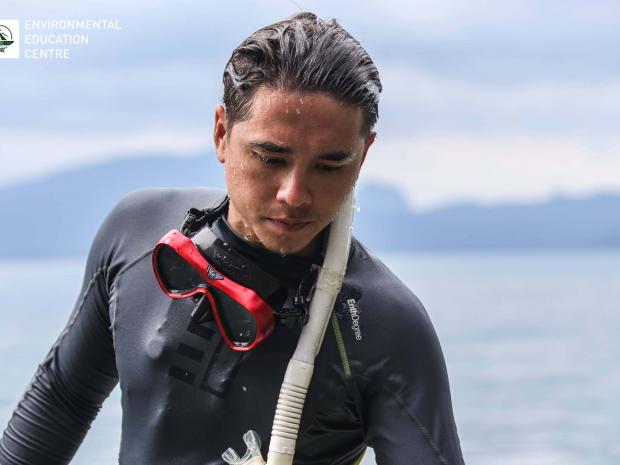 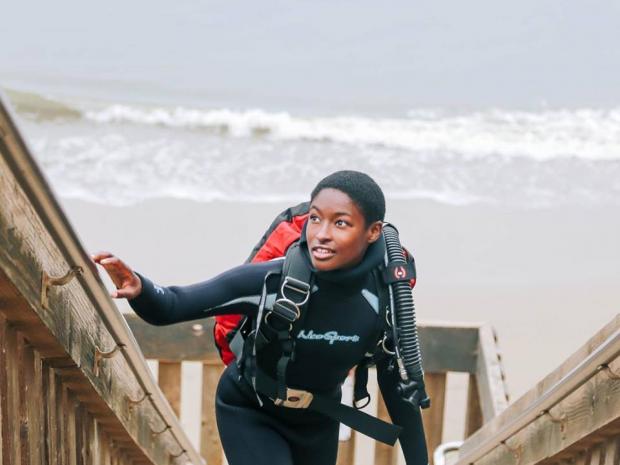 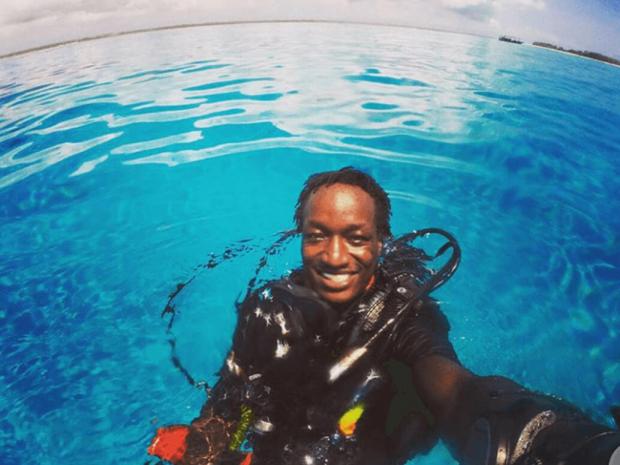