If you’re lucky enough to be in Germany, then there are many dive sites that should definitely be on your radar. From century old quarries and sunken cities to WWII wrecks, Germany’s diving is not to be underestimated. The sunken ‘city’ of Nordhuisia, modeled after the free imperial city Nordhausen, has been specially built as a dive site to not only attract divers, but also fish, crabs and sponges. Using environmentally friendly materials it has piece-by-piece been painstakingly lowered into the lake. In terms of volume, Lake Constance is the second largest freshwater lake in Central and Western Europe. There are around 45 species of fish including eels, catfish and trout as well as a few wrecks, including the famous paddle steamer Jura, which lies at a depth of 39 meters/127 feet. 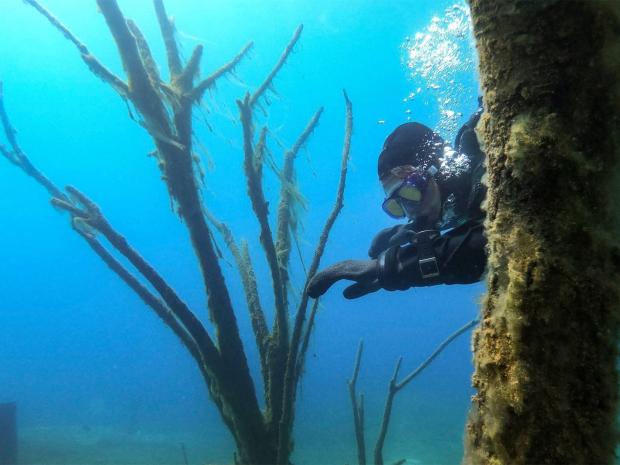 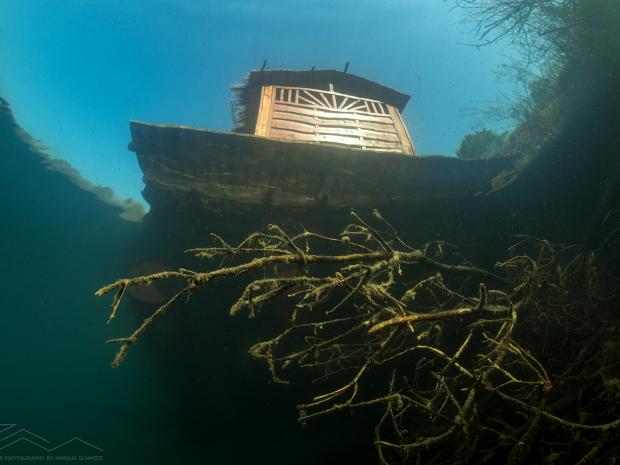 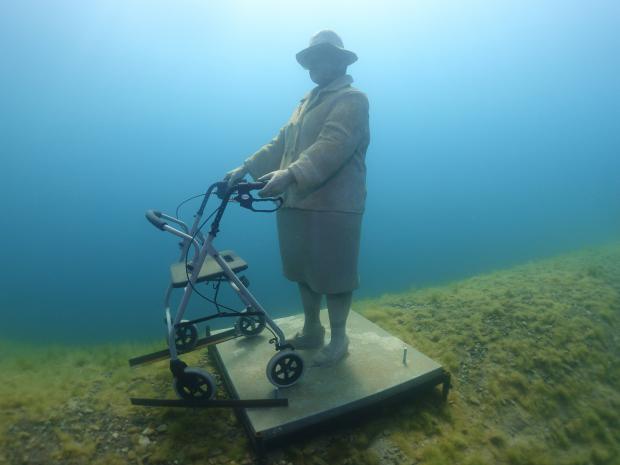 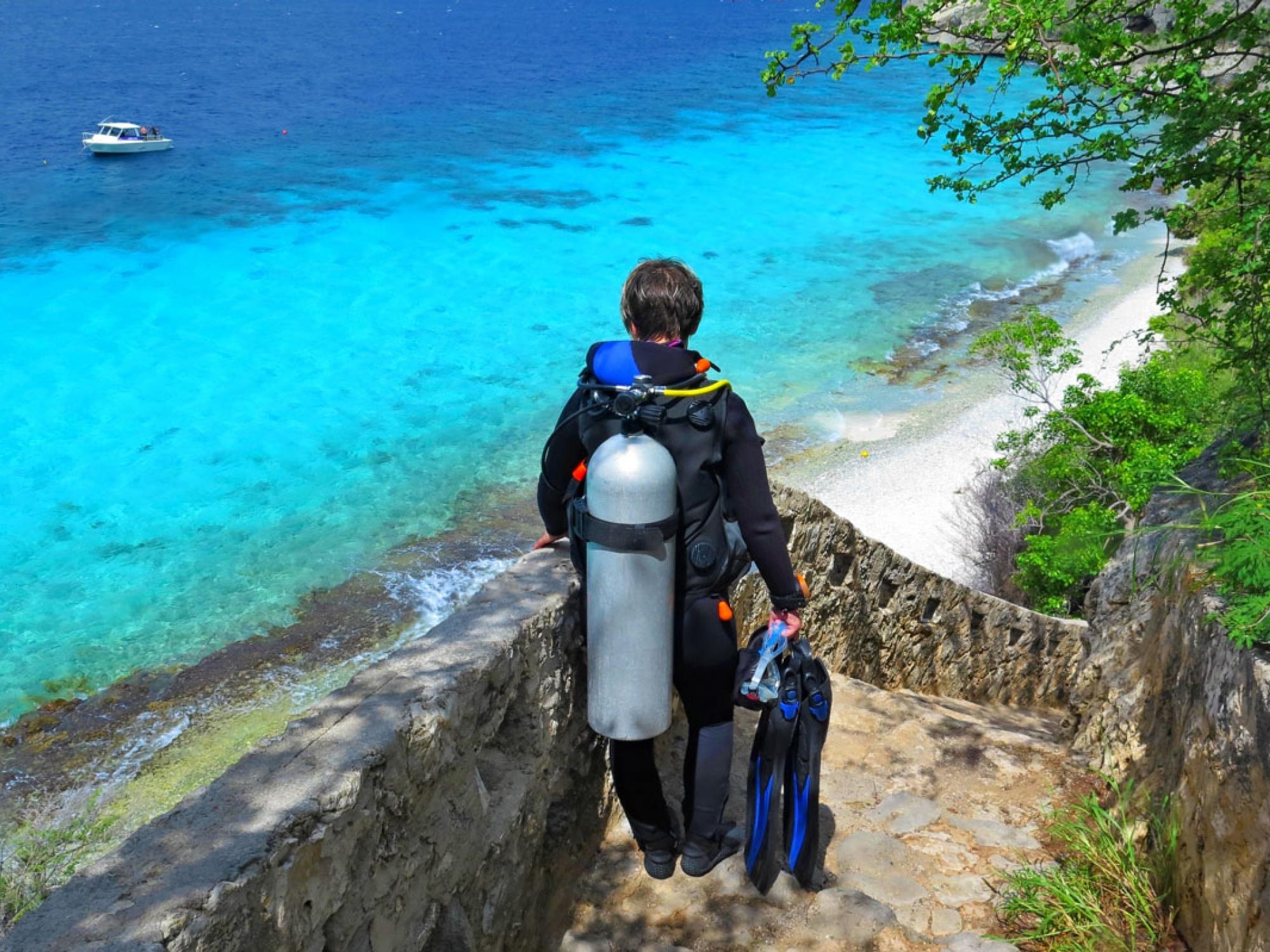 The global scuba diving community continues to confront the challenges caused by the COVID-19 pandemic, but we want to keep diving dreams alive for all our divers. Safety is our main priority, so we urge you to take recommendations from local authorities seriously and follow any guidelines in place. If you are in a location where diving is advisable, make sure to contact your local PADI Dive Shop to find out all the safety protocols they have put in place. You can also follow the personal hygiene tips put out by the WHO and consider additional safety procedures for scuba diving such as: