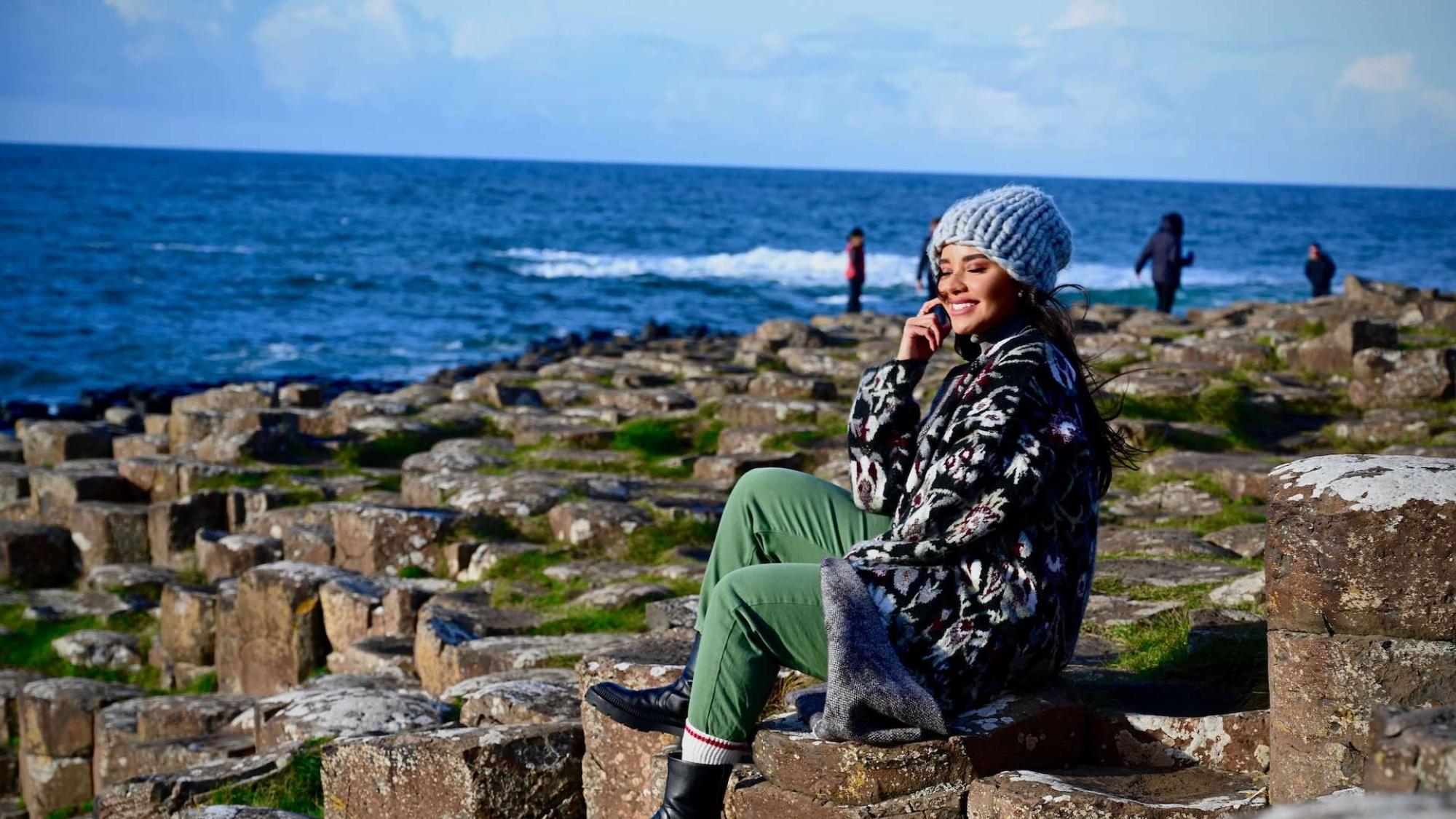 Originally from the city of Jeddah, one of the jewels of the Red Sea, Taghrid formed a special connection with the ocean from a young age. Growing up and seeing the sea every day, she set a goal that diving would hold a significant place in her life in the future. She attained her PADI Open Water certification and soon after she took her Advanced Open Water and the PADI Freediving Open Water. With these in hand, Taghrid dived numerous locations around the world. Taghrid now lives in Dubai in the United Arab Emirates and works as a TV presenter on the Middle East's most prominent TV channel, MBC1. In her television show Taghrid highlights her adventures from around the world - often including scuba diving and she encourages women, and specifically Saudi women, to enter the world of diving for a good cause. One of her most memorable dives was in Oman during the Whale Shark season. She encountered and dived with more than 100 whale sharks and it was a truly unforgettable experience for her. 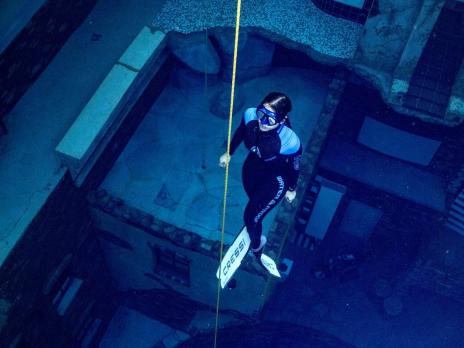 "Don’t stop diving! Because, under the water, is the most peaceful place to be."