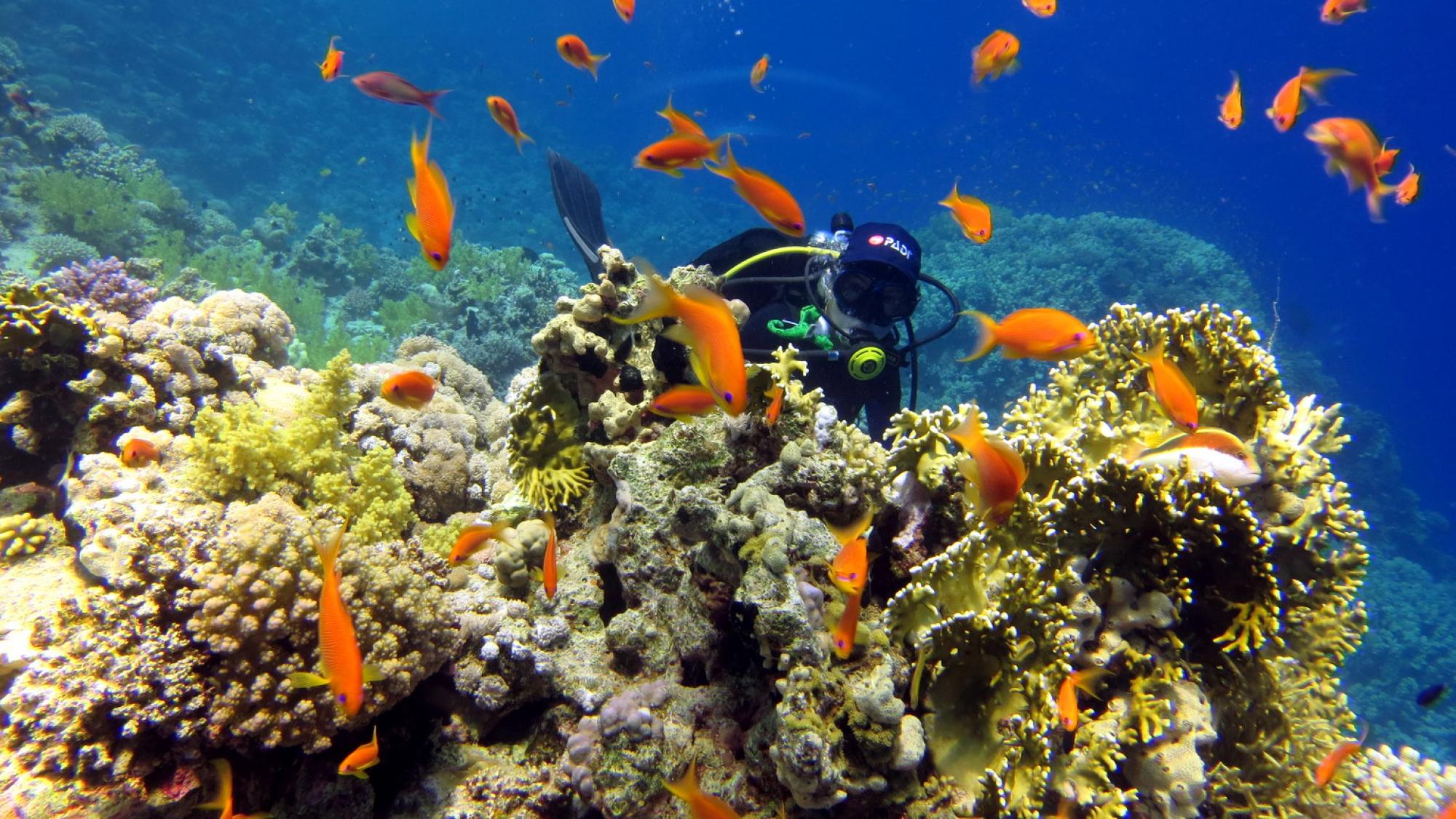 Luca Hales was born in Bolton, England, in August 2005, to diving parents Kareem (a PADI Instructor) and Amy (a PADI Advanced Open Water Diver). At the age of three he moved to the magnificent Red Sea resort town of Sharm el Sheikh where, at the age of eight, he first got the taste of diving in the PADI Bubblemaker program.

Luca immediately developed a passion for scuba diving and year after year completed each course for the required age. Now, he loves nothing more than being at the beach or on a boat as long as it’s near the sea. Since his parents are also involved in the diving world in Sharm el Sheikh, Luca is always around a diving center or boat, surrounded by divers and nondivers, where he loves helping people of all nationalities and ages.

As a diver, Luca is considered a strong pillar and ambassador of the sea, and he is 100 percent fully committed to protecting the sea, marine life and the environment. Luca regularly attends cleanup events around Sharm el Sheikh, whether it is diving or on land buddying with PADI Instructors.

Luca has a vision to inspire others to enjoy, explore and protect our oceans.

Luca has been featured in numerous TV commercials, radio and TV interviews, modeling shoots and diving promotions that support tourism. With his charismatic and friendly, infectious personality, Luca is most certainly on a mission. 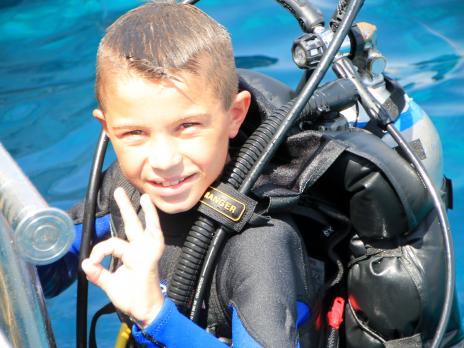 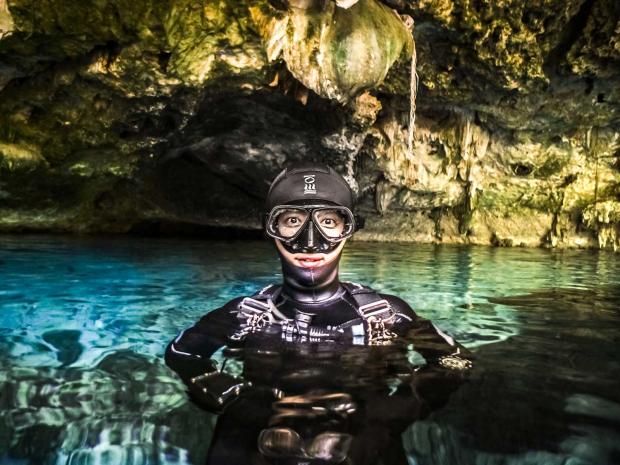 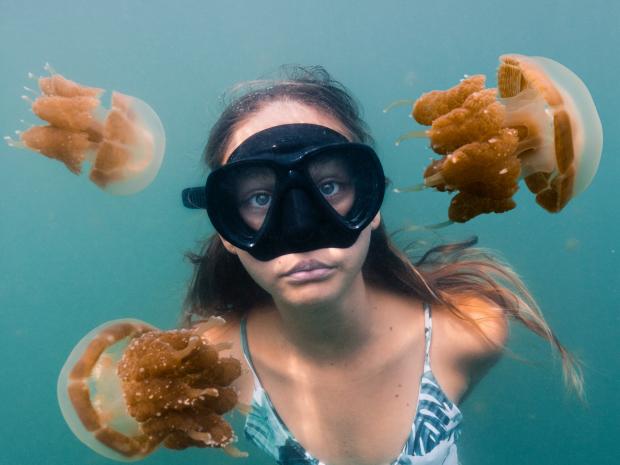 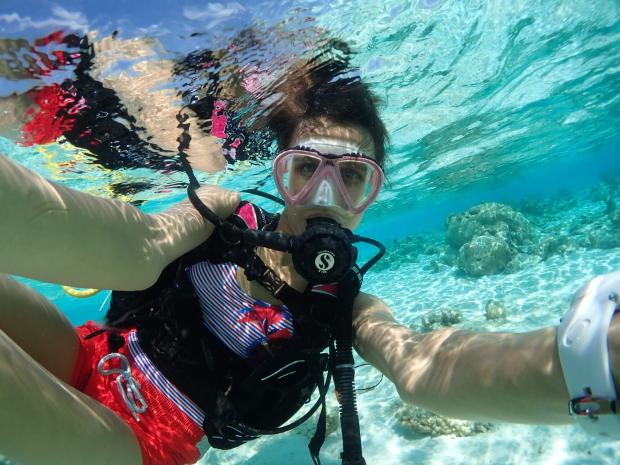