Off the tip of New Zealand's North Island, the cliffs of Poor Knights sweep down into pelagic-filled ocean. These clear subtropical waters are paradise for dolphins, orca and rays, with huge aggregations of bull rays and stingrays often sighted at several of the islands’ dive sites.

From the moment you arrive it's clear you don't dive around Poor Knights, you dive in them: there's no shortage of grottoes, chimneys, tunnels and archways to burrow into. Healthy fish populations create mesmerizing displays below the waves. Swim through huge clouds of pink and blue mao mao sheltering in volcanic arches or drift over kelp forests with snapper and trevallies. Feeding fish make the sea surface bubble and 'boil'.

When to dive in Poor Knights

Preserved by the islands' distance from the mainland, Poor Knights' endemic marine creatures are a vignette of past times that can be enjoyed at all times of the year.

The northern tip of the North Island is New Zealand's warmest region: summers are warm and winters are mild. Under water there are two distinct seasons. Winter (May-October) has better visibility (over 30m on good days) while the remaining summer months (November-April) have more plankton and marine life.

In winter, water temperatures are around 57°F/14°C so a semi-dry wetsuit is adequate, but you'll be nice and toasty in a drysuit. Summer waters are a comfortable 68-73°F/20-23°C - the visibility is lower, but chances of encountering stingrays and orca are at their highest.

Book your diving in Poor Knights

The Poor Knights are located off the east coast of New Zealand's North Island and can be easily reached by boat from almost any port in Hauraki Gulf and Northland. The nearest major town for diving in the Poor Knights is Tutukaka, Whangarei.

You can reach Tutukaka by air or road from Auckland - New Zealand's biggest and most connected international airport. Connecting flights from Auckland to Whangerai take around 40m, plus a 40m drive into Tutukaka. Driving directly from Auckland to Tutukaka along the SH1 (one of two major state highways) takes around 2h 30m.

New Zealand's staggering top-side scenery lends itself well to road tripping. If you plan on seeing more of the North Island than just Poor Knights, it's worth hiring a car in Auckland and building an itinerary to suit you. Make your way up to the far north for wrecks and deserted beaches. 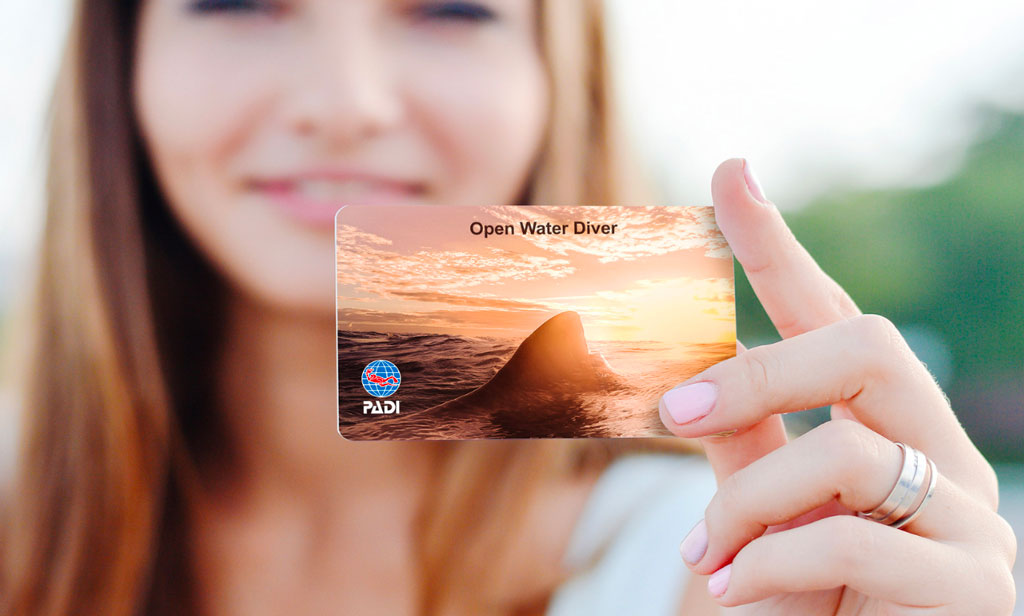