Miho is an anchorperson for a news program that reports news from around the world. Every time Miho reports about environmental issues she is struck by the seriousness of the problems that we are collectively facing. Miho will never forget the shock she experienced when she dived in the areas affected by the Great East Japan Earthquake and saw how the seaweed had disappeared due to the rise in sea temperature. Since then, Miho has been diving as a volunteer for marine conservation projects. As a "spokesperson" for the ocean, Miho would like to share with the world what she has seen with her own eyes, heard with her own ears, and felt with her own skin. She wants to have fun, learn, and protect the ocean altogether. 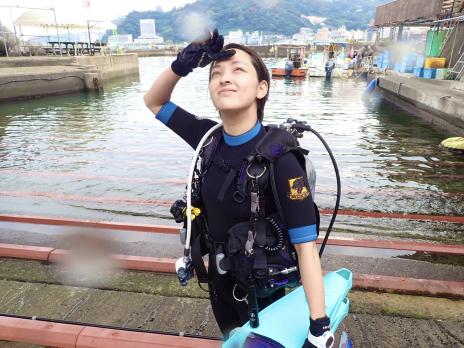 "I want to share the messages from the ocean to my audiences and become a "bridge" between the ocean and everyone."