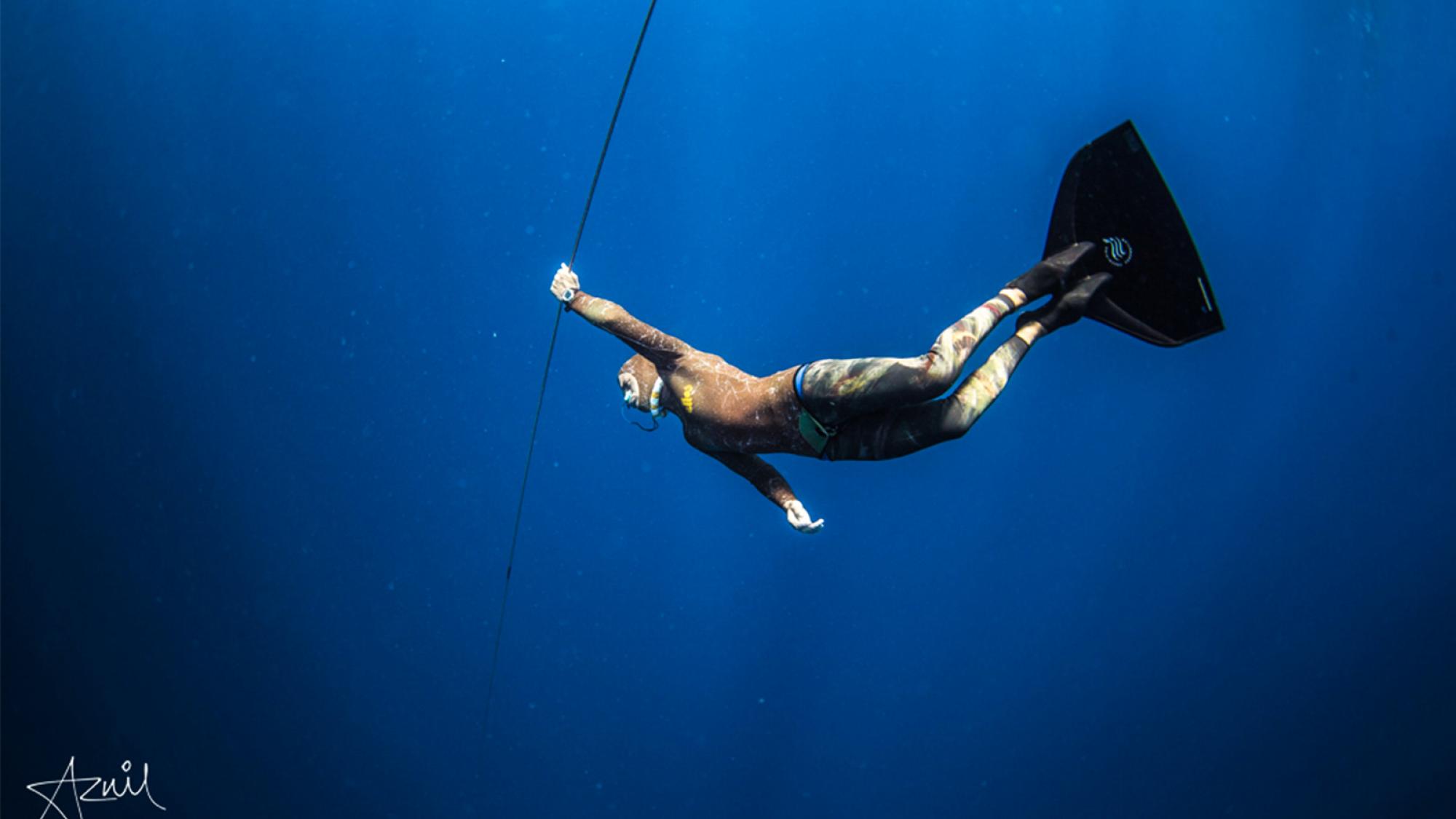 Born in France and raised in Paris, Akim Ladhari found his passion for diving along the Tunisian coast, where he spent his holidays near the sea. He studied sports and science, and competed in judo and jujitsu, which later took him to Asia where he became a professional Thai boxer for four years.

It was in Thailand that he discovered PADI, scuba diving and freediving. From that point, he chose to make freediving his career. He moved to Dahab, Egypt, where he started his freediver training and, after six months, managed to reach a depth of 103 meters – a depth only a few freedivers have been able to reach. 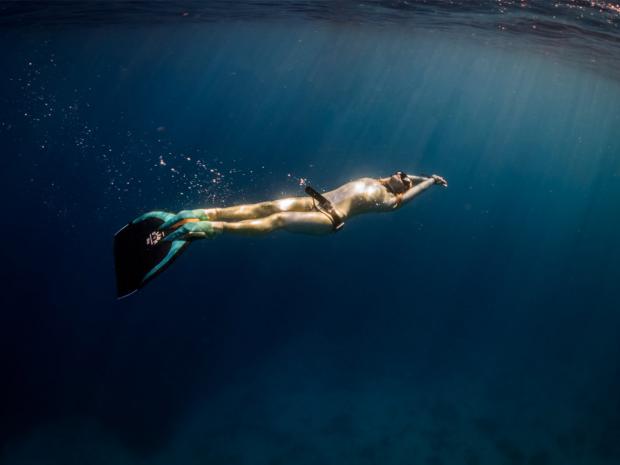